Suicide Statistics for the City of Olathe, Kansas

Before I begin this post I would like to extend my condolences to the family of a twelve year old Olathe boy who passed by suicide this past week. Folks, this is epidemic.

Here are some Olathe Police statistics* regarding mental health and suicide I would like to share with you.

Now that eleven is twelve.

AWARENESS
Let me ask you, if the City of Olathe had experienced at total of fifty-three homicides since January 1, 2017…would our entire community be demanding action?

Husband. Father. Bicyclist. Jayhawks basketball fan. Real estate guy. I'm thankful for all the challenges I have been given, friends I hold dear and blessings that have been bestowed on me and my family. Contact Chris to book him to speak for advocacy and awareness around Adoption, Mental Health and Special Needs.

The Choice To Be Grateful

This site uses Akismet to reduce spam. Learn how your comment data is processed. 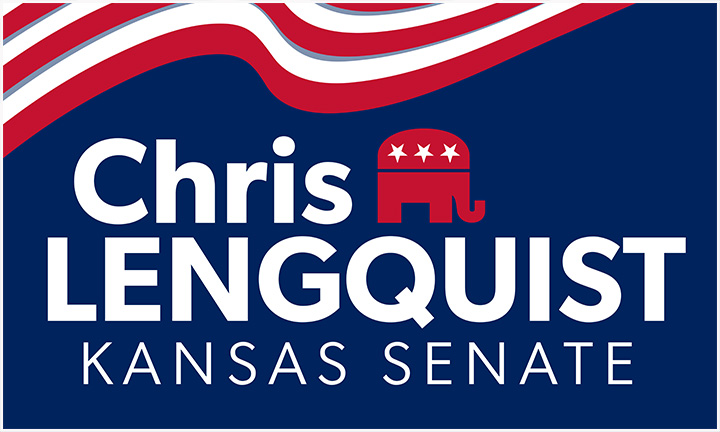